Hi guys! so youve probably noticed that i don’t post regularly, or at all, and i know i said that id try to post more but i just havnt gotten the time. one of the reasons, i got tumblr! my username is grigri95 and if you guys have tumblr you should follow me (or not) and you’ll get to see a bunch of awesome stuff, and of couse ill follow you back. but mostly its just so that youll still get to enjoy the stuff i would have posted here before getting tumblr. so yeah come join me on tumblr and emerge yourself in the insanely huge Percy Jackson fandom!! 😀 😀 😀

so i was in India until a few weeks ago and it was pretty cool since it was the first time ive been there after proximately 5 years. now when i was there i did a few cool thing like i traveled to Jaipur,  went to an awesome party, and celebrated Holi. when i was in Jaipur i got to ride a camel which was the most awesome thing ever! (even when the camel did something that scared the shit out of me at first)

like what the hell is this camel doing? well now i can cross riding a camel off of my bucket list! (blacking out the eyes just kinda seemed like the thing to do, so yeah)

And for those of you that dont know what Holi is, this sums it up pretty well

originally i wanted to post a video but it wouldnt upload so you’ll have to make due with this. Holi is basically a nation wide water and color fight where its ok to get drunk and make A LOT of noise, but wiki probably has  better explanation. You guys should totally play it at least once in your life even if its at a small Indian community. TOTALLY WORTH PLAYING!

so some people might have already seen this but i came across this map of the world and it shows where most of Disney’s beloved movies take place. i find it interesting how not even a single takes place in Canada….

Alison’s in a movie, and her ‘love interest’s’ name is Scott… SCOTT!! are you serious!!! this is like rubbing salt on my wounds! seriously people why not make his full name Scott MaCall, im sure that will be much more effective in stabbing your viewers hearts. Much, much, much more effective.

That super awkward moment when you dont post anything for a year and come back to see that you’ve gotten more followers rather than losing them…! which then proceeds to make you feel bad for not posting since people actually find you interesting. Well now that i know i promise not do disappear randomly and post more stuff! So yeah, welcome!!! 😀 😀 😀 😀 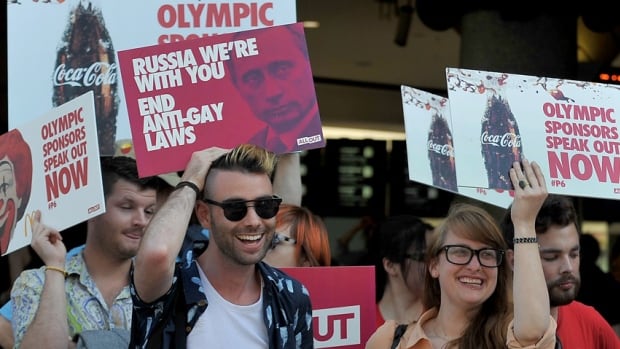 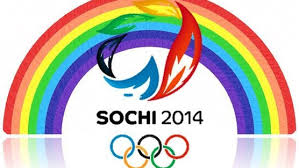